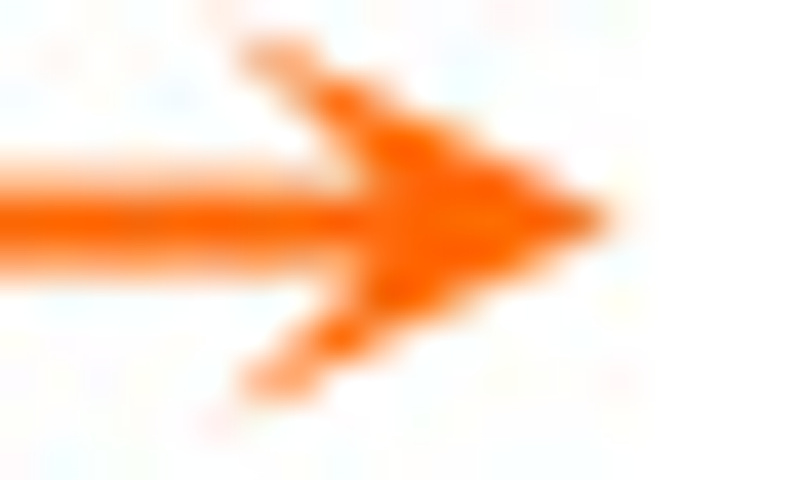 This study is designed to test the hypothesis that previous differences in seagrass denitrification rates are due to either (1) different rates of biogeochemical processes, which may, in part be driven by species differences and/ or (2) different methodologies used to measure rates of denitrification. As such, this work will use three different denitrification techniques (N2:Ar, isotope pairing, NO3 microsensor) and N-fixation, N2O anammox and DNRA measurements in different seagrass communities in Australia and Denmark. 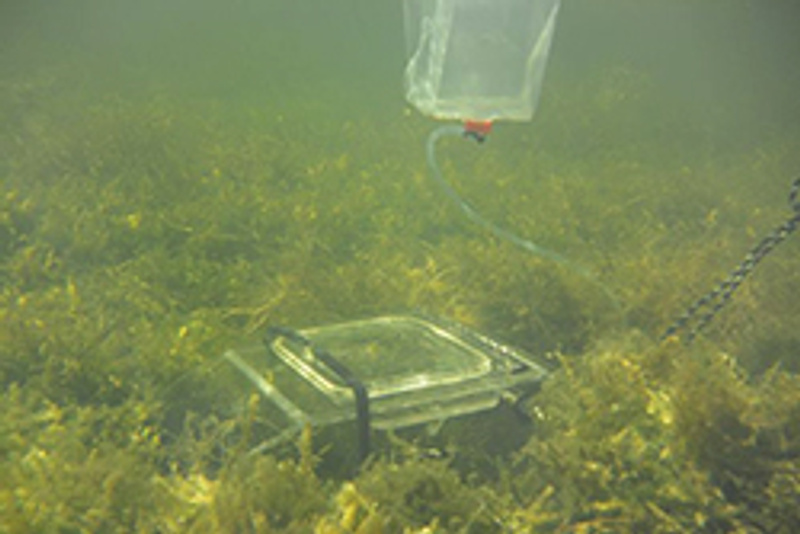 Eyre, B. D., Maher, D. T. and Sanders, C. 2016. The contribution of denitrification and burial to the nitrogen budgets of three geomorphically distinct Australian estuaries: importance of seagrass habitats. Limnology and Oceanography 61, 1144-1156.