Teaching mathematics adds up for Holly Wedd (Millican). It is an equation in which factors of commitment, initiative, inquiry, flexibility and fun come together for a solution that engages her students and continues to propel her career.

That career is still in its fledgling stages, yet Holly's energy for teaching is a lesson in itself. As she says: “My goal as a teacher is to alter the way mathematics is viewed. I want to transform this perception that maths is a boring subject that only some people are good at, into the idea that it can be something students are excited to learn about and truly feel they understand."

A graduate of Southern Cross University's Faculty of Education, Holly taught mathematics from 2018 at South Grafton High School before taking up the post of Head Teacher Mathematics at Orara High School.

At Grafton, she introduced innovative teaching methods through games, team-based learning and interactive techniques. Notable among them was an enrichment tutoring program aimed at students struggling with basic mathematical concepts. What began with two students soon expanded to five teachers and nearly thirty students in just two terms.

If that is not impressive enough, Holly has just completed her Master of Education – in student wellbeing and school leadership – again through Southern Cross University.

"When I decided on education, it wasn't maths that clicked with me as much as teaching in general," says Holly. "Initially I wanted to become a primary teacher. Then when I started to think more about the best way I might make a real difference as a teacher, I found myself drawn to secondary education."

"Looking back at my high school years in Woolgoolga, I had some wonderful teachers. For maths, I remembered one who went all out to make it fun. He was inspiring and I still use his hands-on trigonometry exercises today. He taught beyond the textbook and that really connected with me. Now I apply that thinking to all of my teaching." "Maths can be experimental and divergent. As much as the aim is to reach the correct solution, getting there can take you on several pathways. It is an exciting journey that is not always, or necessarily, set in stone in a textbook. Maths can take you in different directions and that can be thrilling and also provide important lessons for life."

The many accolades Holly has received offer clear demonstration of the success of her approach to teaching.

In 2019, she was named Young Alumnus of the Year at Southern Cross University. The same year brought international attention via a Learning Edge Teaching Practice Award at Google HQ in Sydney. This was a joint initiative between the NSW Department of Education and Teachers Mutual Bank in partnership with YouTube and Google.

In 2020, Holly won the Teachers Guild of NSW Early Career Award (Secondary School) and in 2021 she was named the Rising Star of the Year at the prestigious Australian Education Awards. This year she has been recognised as a 2022 Schools Plus and Commonwealth Bank Early Career Teaching Fellow and was named on the Educator’s 2022 Education Hot List.

For one so adept in the classroom, it seems strange to consider that Holly may never have pursued a teaching career. There was a time when the ski slopes occupied most of her attention.

Born in the UK, Holly was a baby when her parents migrated to Australia. Her childhood was unconventional to say the least.

"We travelled a lot," she says. "Mum and Dad wanted to work in the ski fields and so we followed the winter and went back and forth to the US for many years. I could ski before I could walk and went on to become US national standard junior skier until the family decided to come back to Australia full-time."

Clearly, skiing's loss has been education's gain, with Holly at the vanguard of a new generation of teachers applying next-generation teaching methods. Technology and the internet are the textbooks of today and they come with – mathematically speaking – plusses and minuses.

"At times the current generation has been caught between a rock and a hard place as education grappled with the transition from traditional teaching – the days of chalk and talk – to the teaching and learning opportunities created by these incredible technological resources," says Holly.

"However, the next generation will be the first to have grown up using technology wholly and solely. They are learners in the era of Zoom, of SMART projects. Their grasp of technology will be ingrained and education will need to reflect that."

Holly's embrace of the online environment, particularly via engaging instructional videos made for students and fellow teachers, has long been a staple of her teaching. It took on extra meaning during the disruption of the global pandemic.

“Whether in the classroom or teaching online, I implement hands-on activities which promote critical and creative thinking in my students," says Holly. "In covering both syllabus content and enhancing creative and collaborative practice, the goal is always to create a deep understanding and appreciation of the beauty of mathematics.”

And not just mathematics. Teaching in general, when done with heart and generosity, can also be beautiful. Holly embodies that.

“From the first time I walked into a classroom on my first prac, I’ve absolutely loved teaching and I fall more and more in love with it every day,” she says. “The best part is when you see a struggling kid finally ‘get it’ and it clicks for them. If that’s what gives you joy, then you should become a teacher.” 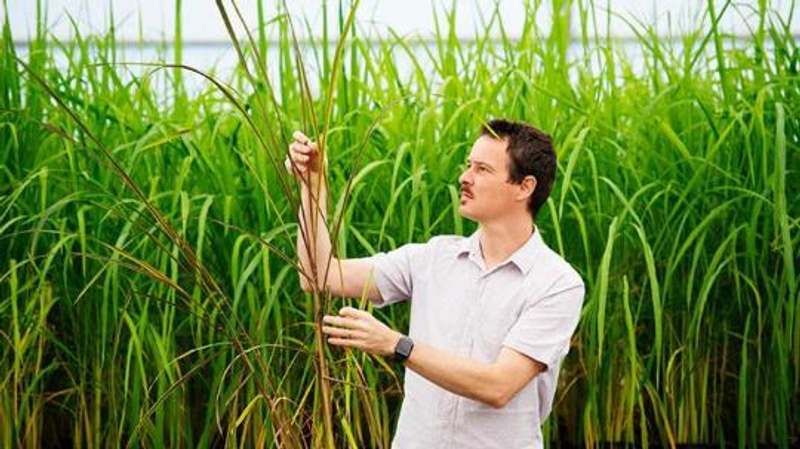 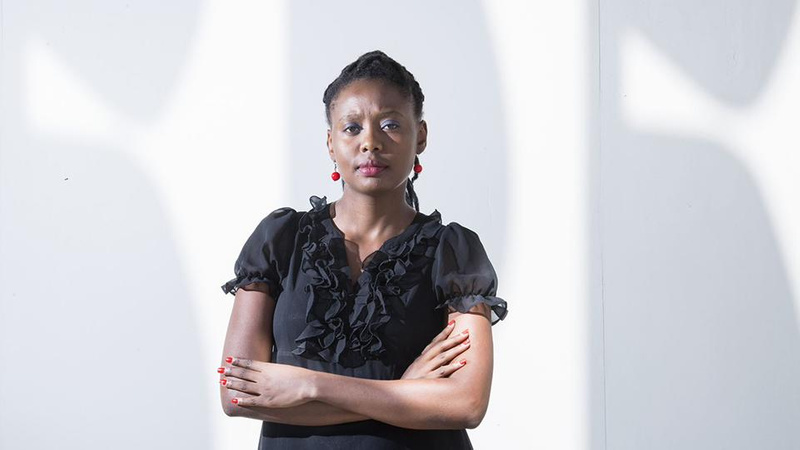 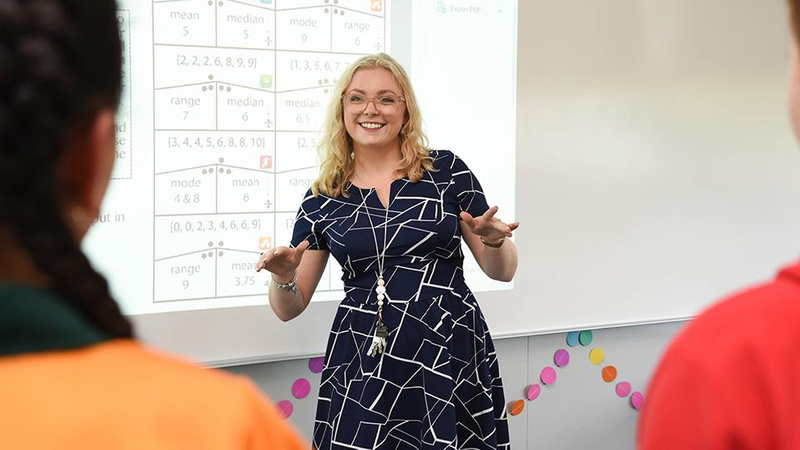 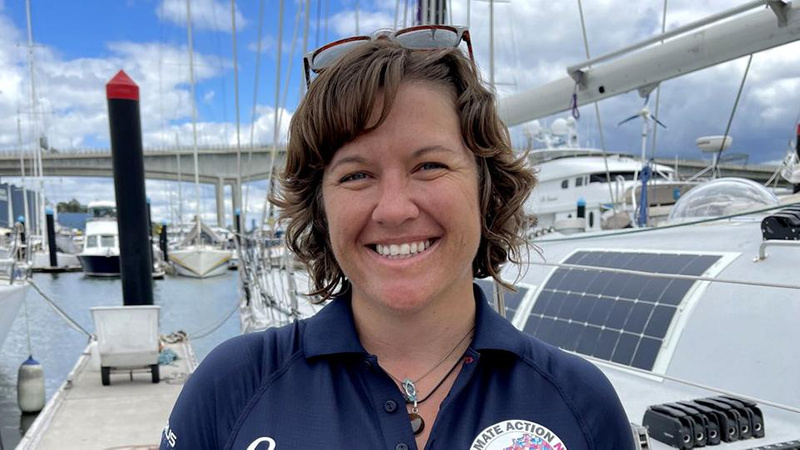